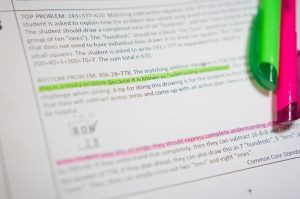 Fun (and easy) stuff to start BEFORE the end of the school year!