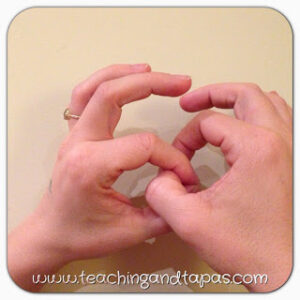 Five tips to increase student engagement in your lessons